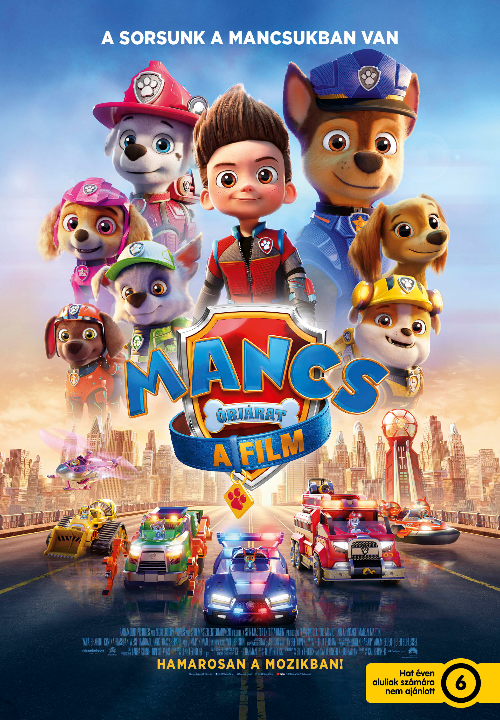 PAW Patrol: The Movie is an upcoming Canadian computer-animated film based on the series PAW Patrol created by Keith Chapman. The film is produced by Spin Master, the toy company behind the original series, with animation provided by Mikros Image. It is directed by Cal Brunker, from a screenplay by Billy Frolick, Brunker and Bob Barlen, and produced by Jennifer Dodge. It is the first of several films produced under the Spin Master Entertainment banner and the first film adaptation of the PAW Patrol series. The film follows Ryder and the pups who are called to Adventure City to save it from the evil Mayor Humdinger before he destroys the bustling metropolis. The voice cast will include Kingsley Marshall, Keegan Hedley, Shayle Simons, Lilly Bartlam, and Ron Pardo reprising their respective PAW Patrol roles, while they will be joined by newcomers Iain Armitage, Marsai Martin, Yara Shahidi, Kim Kardashian, Randall Park, Dax Shepard, Tyler Perry, Jimmy Kimmel, and Will Brisbin in his first acting role.